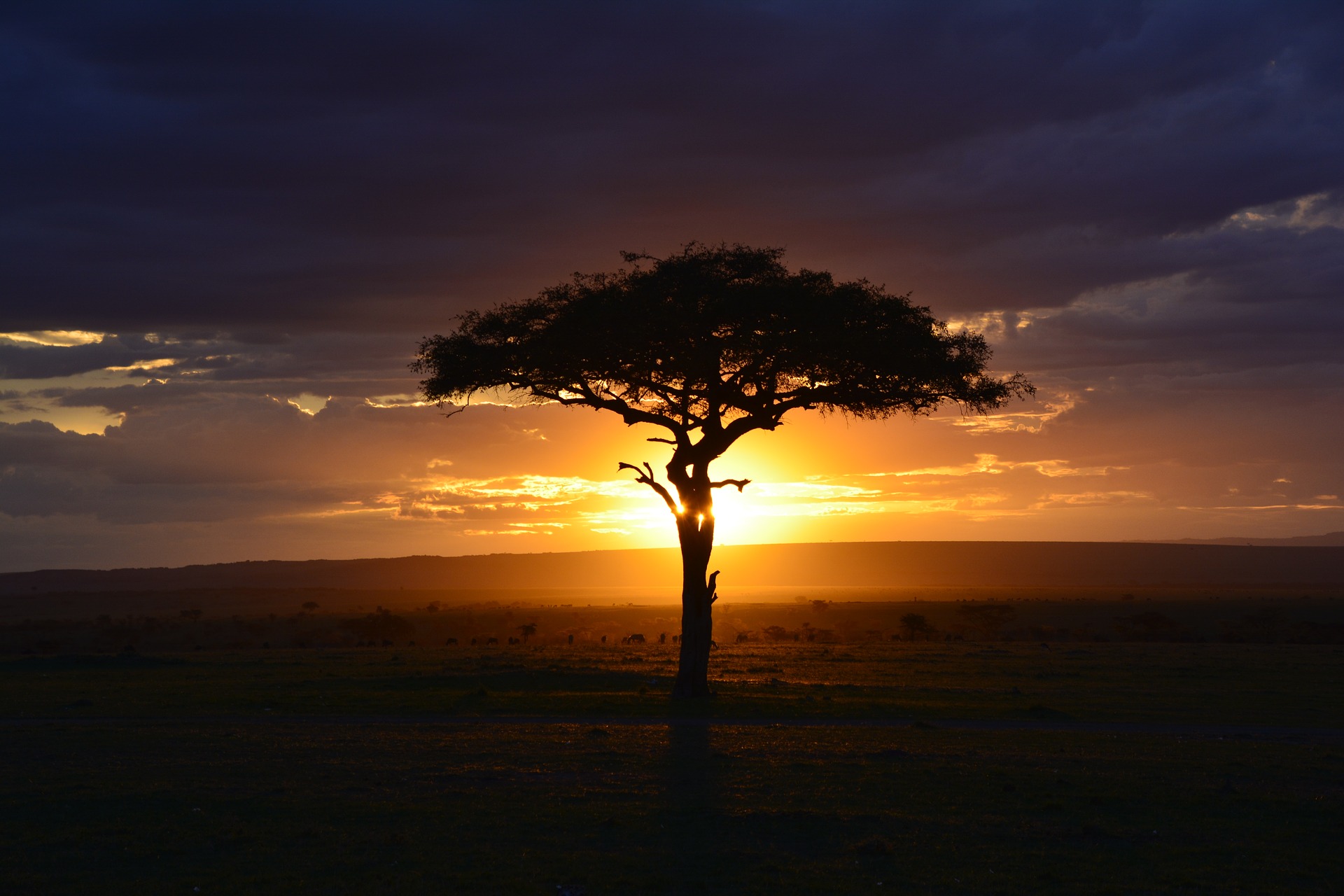 Kamili Yoga® is a 21st century Afrocentric system meant to connect Black practitioners to their African roots and educate non-Black practitioners on African knowledge, all through Yoga. Kamili Yoga® does not claim to be the teachings of an ancient African Yoga system that has been practiced for thousands of years. Neither does it exist to assert that the origins of Yoga are solely in Africa. This contemporary Yoga system is an exploration and celebration of cultures, traditions, and histories of not just the African continent, but of the African diaspora throughout the world.

Though the literal term “yoga” is of South Asian origin, the concepts within Yoga belong to all of humanity. Civilizations all over the world and throughout time have developed their own ideas and methods of reaching enlightenment; “yoga” is simply the systematization of particular ideas and methods from a particular society and era. Now “yoga” has spread and evolved, and the creation of yoga-labeled systems is no longer limited to India and South Asia.

This is why Kamili Yoga® is a genuine Yoga system. Its purpose, like all true Yoga systems, is union. The pillars of Kamili Yoga® are union with Self, union with others, and union with Spirit; this union is simply sought through Pan-African cultural knowledge rather than Indian or Western. And unlike many colonized forms of “yoga” that focus mainly on perfecting body poses, Kamili Yoga® follows in the inspirational footsteps of its Indian and Kemetic predecessors by emphasizing a holistic practice that addresses not only the physical being, but the emotional, mental, and spiritual being as well.